This week I've been dealing with a lot of the boring busy work that comes with releasing an app. Things like making sure the app stores are correctly setup with all the game details and assets like icons at all the different supported resolutions. And I also got iOs builds working again. 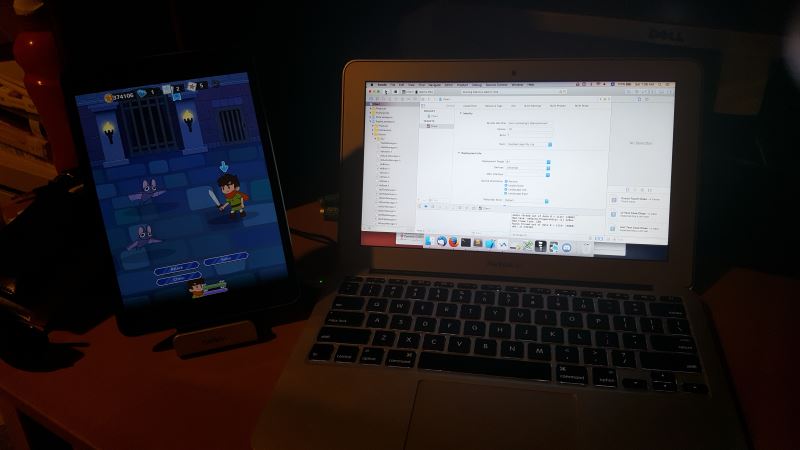 This process took a bit longer than it should as I'm also developing a program that creates the iOs and Android project files at the same time.

Project files are define what source code gets compiled and what game assets go into the game. For Android Studio has one project format, while for iOs, Xcode has another. So when modifying the game, I'd need to manually edit both project files to keep them in sync.

Also with things like app icons, they need to be created at multiple sizes, this is a real pain to do manually, so our tool can also generate those from SVGs.

While Flashcard Clash is a gigantic game that will be ongoing for a while, I plan to release a lot of little games in the future. And with my custom engine and automagic project generation, that should streamline the process and make it easier to ship.

Meanwhile, Kristy and Ariane have been finishing up their work on the animations for the Pyromancer.

Concept page for the Firewall FX. 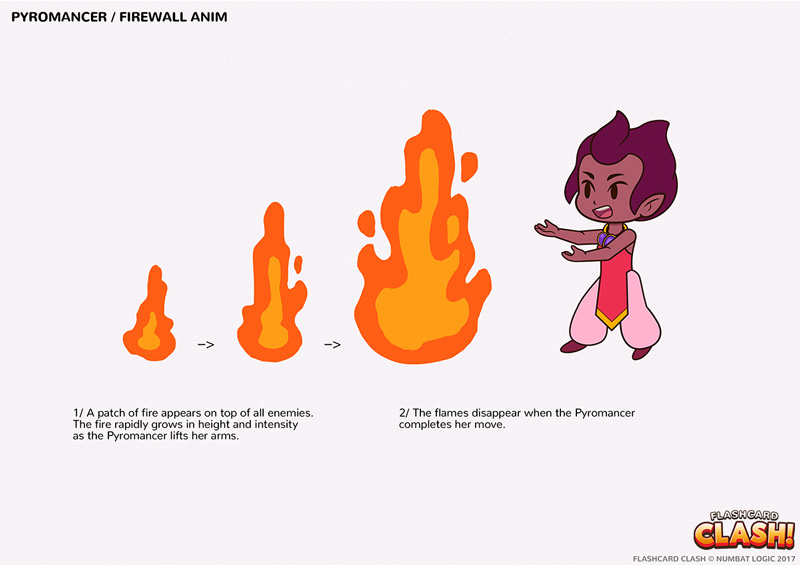 The test animation that we received from our animator.

The frames, ready for vectoring. 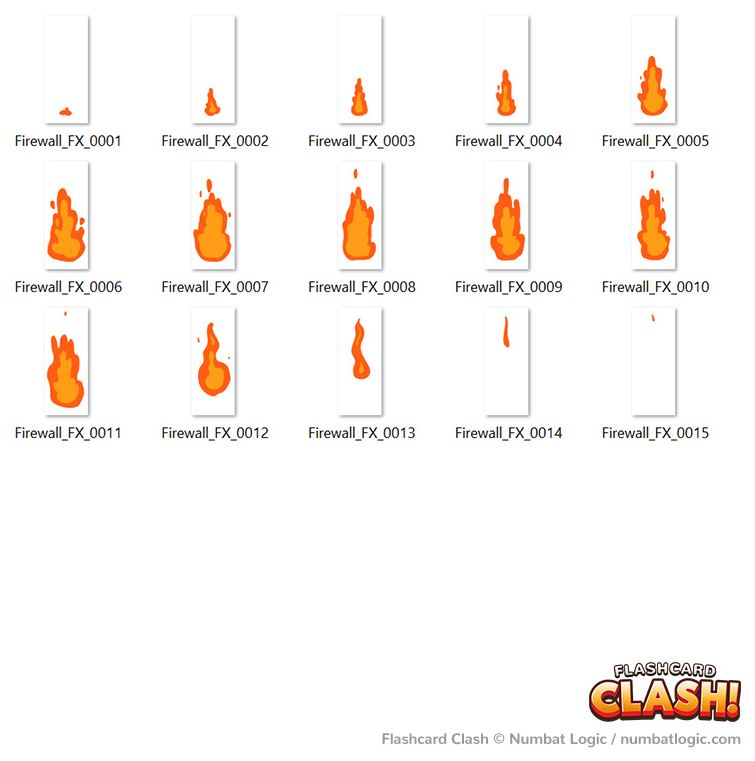 And the final Firewall animation.

That's all for this week. Until next time!